The status of the Irish language is set out in the Irish Constitution.

Article 8 of the Constitution states:

The basic principles regarding language rights are set out in the Constitution.

The Constitution permits the public to conduct its business – and every part of its business – with the state solely through Irish. As a result of this constitutional right, public bodies have a duty to comply with this right.

In practice, however, it often happened that no effective provision was made to provide services in Irish as well as providing services in English.

Until the Official Languages Act came into effect, people had no choice except to resort to the courts in order to obtain their constitutional language rights.

As a result of these cases, various courts have considered the status of the Irish language under the Constitution over a number of years. Further information on specific cases can be downloaded here. 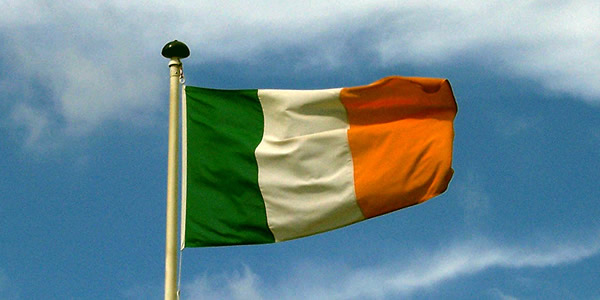