An investigation may be initiated if a provision of any of the following is considered to have been or is being contravened: 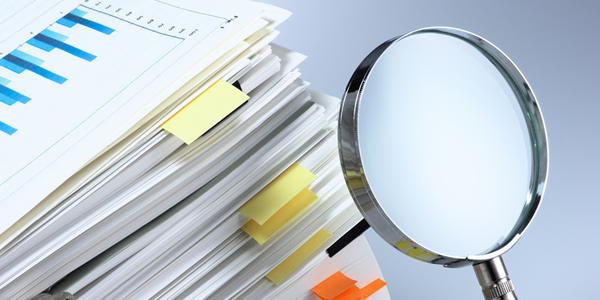