The following language schemes have been confirmed under section 11 of the Official Languages Act 2003.

These statutory schemes remain in force for a period of three years or until a new scheme has been confirmed by the Minister for Tourism, Culture, Arts, Gaeltacht, Sport and Media.

The Minister has the right at any time, and no later than 6 months before the scheme expires, to direct the public body to review its current scheme and to prepare a new draft scheme. Where there is a change in the functions of a public body the Minister may, by notice in writing to the public body, propose amendments to its language scheme.


The Office of An Coimisinéir Teanga monitors the provision of services as promised by public bodies under the agreed schemes. The public bodies listed below under the names and with the functions which they had when the schemes were confirmed. 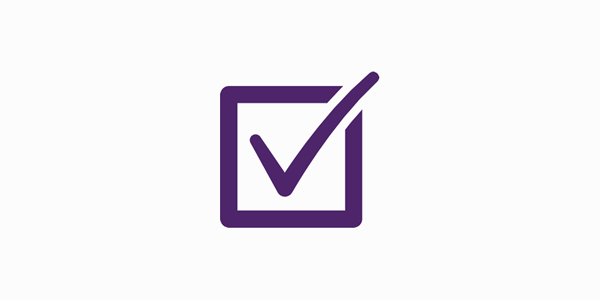